Wake Up (Voices of Fukushima) is the theme song for Show Udajima´s photographic e-book written after the actual event and true stories of the Tsunami and nuclear disaster in Fukushima, Japan (March 11, 2011). This collaboration is very important to us, since it is based on numerous interviews of victims and people involved in the disaster. Media around the world are emphasizing the importance and health risk which is still a dramatic issue in Fukushima and the surrounding area, while Japanese media and government keep very silent about it. It is our concern, as well as Show Udajima´s, to draw global public attention onto this issue of humanity. 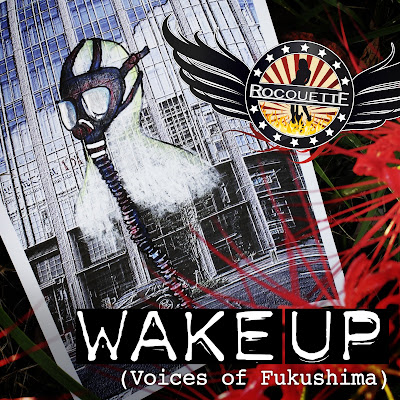